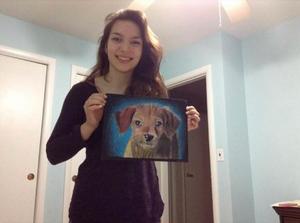 Andreea has been involved in diving since she was 8. She started coaching at 14 and hasn't stopped since! She competed at 3 nationals and went to her first one at 10 years old. She is currently studying Human Kinetics at the University of Windsor. She's passionate about coaching and her hobbies include drawing and painting. 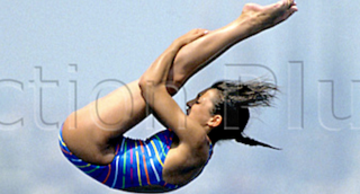 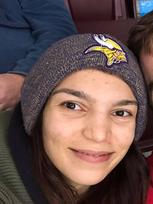 Head Coach Ioana at the Olympics 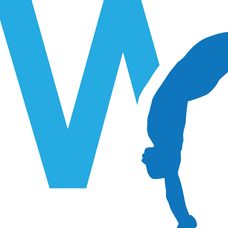 Ioana was a world class diver. She competed in numerous European and World Championships. The highlight of her diving career was reaching the finals in the 1992 Olympic Games in Barcelona, Spain. Video below.

She started coaching in Canada in 1998. Many of her divers achieved national and international status. In 2008, she was chosen to represent Canada at the Junior Worlds Championship.  Since then, Ioana attended 2 more world Championships, 2 Grand Prix and 2 Pan American Championships as a Coach.